Things I Have Learned This Election Season 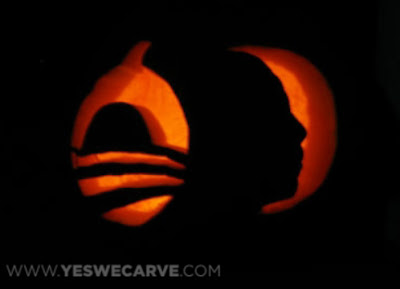 I feel like I've gotten a PhD in political doublespeak this year.

When John McCain's campaign was BEHIND almost ten points in the polls, what did he announce? "We've got them right where we want them".

At this point in the race, with four days left, I wouldn't be surprised at anything. Some of the other things I've learned this year: