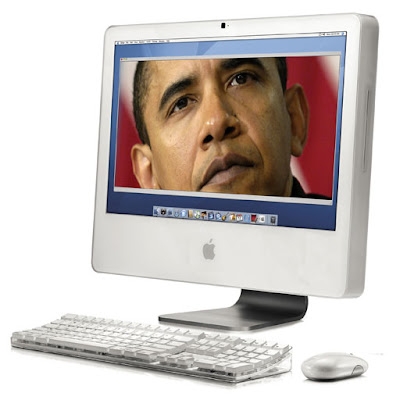 After locking up his party’s presidential nomination, Barack Obama’s fundraising operation came roaring back to life in June, generating more than a million dollars in five days and more than $21 million from small donors.

Overall, Obama raised a total $54 million for his campaign in June, compared to $22 million for McCain.

One thing that is clear is that Obama’s vast base of small donors – 1.7 million was the last public count — carries big clout. To date, Obama has reported raising $338 million for his campaign from individuals and 94% of his donations have come in amounts of $200 or less.

Obama’s fundraising total in June represents a turnaround from a steady decline in monthly income that began after his Iowa upset in January.

The 54 million is also is the minimum the Illinois senator will need to generate each month between now and November if he is to match the more than $200 million budget the Republicans have set for boosting McCain’s campaign.