Dense & Intense - This Week On The Web 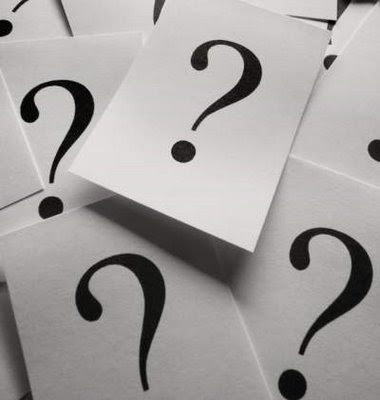 In the course of keeping up with the news and doing research, I come across some great stuff you might not see in your hometown newspaper or on the nightly news.

Dense & Intense - This Week On The Web is a compilation of longer, more detail-oriented stories and humor pieces that caught my eye during the week.


John Edwards and Kwame Kilpatrick need to give Barack Obama a fist pound, because his whirlwind tour of Europe is the only thing that kept them from being fodder for all the nightly news talk shows on an otherwise slow news week.

It was a tossup for the Dense & Intense "Most Ridiculous Politician Of The Week" award between the Love Doctor, who sprinted through the Beverly Hills Hotel to hide out in a bathroom, and the Brown Bomber, who shoved a police officer investigating his brother-in-law off of his feet, as to whose picture was going to lead off this week's Dense & Intense post, so today you get to fill in your own visual.


Love Child And Mistress Claims Hit Edwards - if you thought Edwards was teary eyed before...

Microphone Picks Up Private Conversation Between Obama And British Leader Whether he really knew or not, the "O-Man" is ALWAYS on the job.

Black Radio On Obama Is Left’s Answer To Limbaugh

Can Minority Journalists Resist Applauding Obama? - The sound of one hand clapping might be their best compromise.

Obama To Meet With Rubin, Volcker, Buffett On Economic Plans - The only thing the current polls keep reminding me of, though, is the "work twice as hard to get half as far" adage.

Detroit’s Mayor Could Face New Felony Charges After Confrontation With Deputy - And on the other end of the political spectrum, we have the best imitation of Rudy Ray Moore I've seen in years.