Quit Waving The Damn Flag And Get Real About Immigration 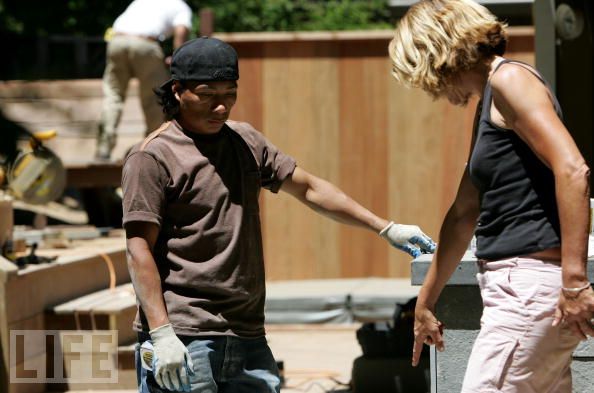 Everybody is trying to make it to the weekend and the president is still grinding away, with a speech yesterday guaranteed to open up debates from coast to coast during this most patriotic of weekends.

But if we could quit getting caught up in all the god damn flag waving for a minute, we might really be able to see more clearly why this is a problem, and why doing more of what we are doing now is not possible.

Every house in my neighborhood was built in part by illegal immigrant labor. If you live in a house in just about any metro area in the country that was built in the last twenty years, yours was too. This labor allowed you to buy a bigger house for less money - whether it was ten percent less or twenty percent less or some number somewhere in between I don't know, but it should be obvious to anyone who knows how to operate a basic calculator that paying less than market wages translated into a benefit for the builder and the homeowner.

BY the time I return, illegal immigrants with leaf blowers will have cleared my neighborhoods streets of debris.

The golf courses I passed this morning all employ their own armies of illegal immigrants to keep their fairways and their greens cut.

The restaurant where I ate a bacon biscuit had several illigal immigrants working in the back prepping food orders and washing dishes.

Squadrons of illegal immigrants descend on the houses I pass everyday to clean them, or repair their roofs, or paint them, or lay sod, or any number of tasks that keep an oasis of Republican rectitude looking crisp and clean. 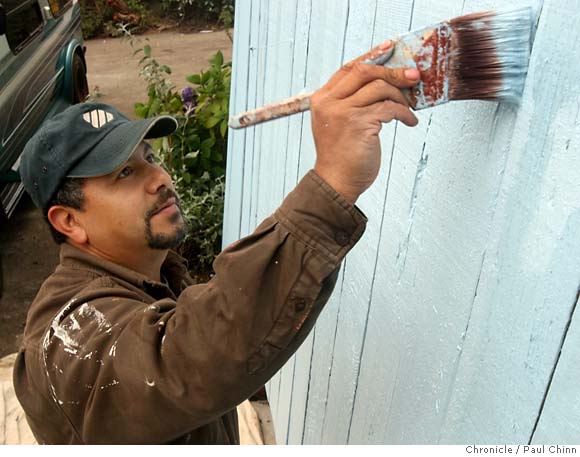 As Americans - not just Republicans, or Democrats, but AMERICANS - we will lie to ourselves so much it should be listed as an official pathological disease category by the Psychological Association.

We cannot and will not pay the hundreds of billions of dollars a year to completely secure the border and aggressively deport any and all illegal immigrants.

If we did, the people who depend on this cheap labor would squawk their heads off via their lobbyists, PR people and fake political action groups.

The good thing about not being the president is not having to deal with everything. I have done no research on the illegal immigrant problem, and I am heavily inclined to follow the rule of law.

But unless we want to leave this issue in the "permanent national complaint" category, we have got to quit bullshitting ourselves about our moral purity and get real - we are in a symbiotic relationship with 15 million to 20 million people who are an integral part of our daily lives. 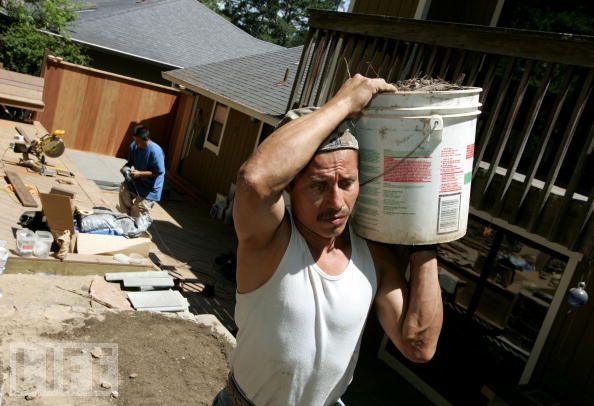 And since all our principles seem to evaporate whenever we can get something we want cheaper, we need to act like real capitalists and come up with a capitalist solution, rather than one cooked up in a church pulpit or a political rally.

Is this is an easy answer? No. Do I like it? No. But there are a lot of things in life I don't like that I deal with because it is the best that can be done under the circumstances.

Even in Arizona, where antipathy against illegal immigrants is high, and new laws seem to hit the books daily to eradicate them, I don't see any mass firings of illegal immigrants. Any groundswell of support AT ALL from those who even as I write this are preparing pay envelopes to hand out later this afternoon to their no documents required employees, employees they are counting on to return to work next week, and the week after, and the week after that so the rest of us can continue to get the stuff we want at as cheap a price as we possibly can. 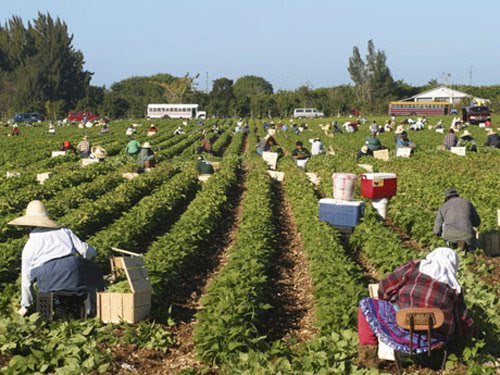 ...you need to put down that damn flag and start trying to learn some Spanish.