Today At The Grio: Is surprise SC senate candidate a 'plant' or just peculiar? 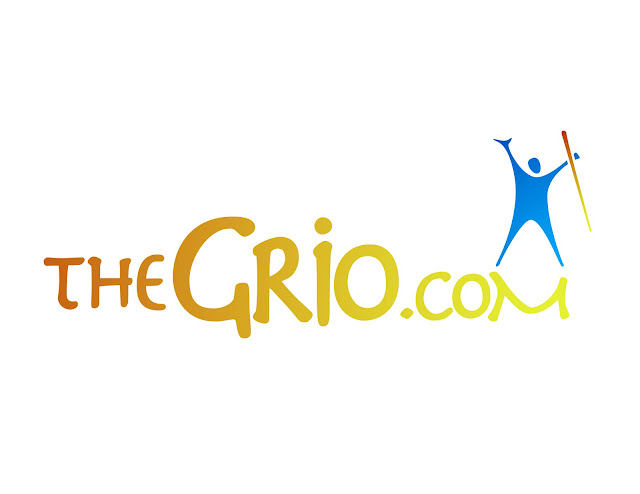 
Is surprise SC senate candidate a 'plant' or just peculiar?

Eddie Murphy was in a movie years ago called The Distinguished Gentleman, where Murphy played a con man named Thomas Jefferson Johnson who won a seat in Congress because of the similarity between his name and that of a recently deceased congressman. The similarities between con men and politicians that the film showcased made for great comedy on the big screen.


Now we have real life imitating art in South Carolina, where an unknown, unemployed, 32-year-old ex-military man with pending felony charges who lives with his parents in his hometown garnered over 100,000 votes in the South Carolina Democratic primary to become the party's presumptive nominee for the U.S. Senate. Alvin Greene defeated opponent Vic Rawl, a former circuit court judge and four term state representative, which means, at least for now, that Greene will face current senator Jim DeMint in the fall. with no campaign staff, no campaign contributions, no campaign website, no campaign literature, and no communication with his state party organization.


How did Mr. Greene get elected by a margin of almost 20 percent with an invisible campaign?


TheGrio.com is the first video-centric news community site devoted to providing African Americans with stories and perspectives that appeal to them but are underrepresented in existing national news outlets.

TheGrio.com is brought to you through the cooperation of NBC News and the production team that brought you the documentary film, Meeting David Wilson.