The Christmas Season Has Begun 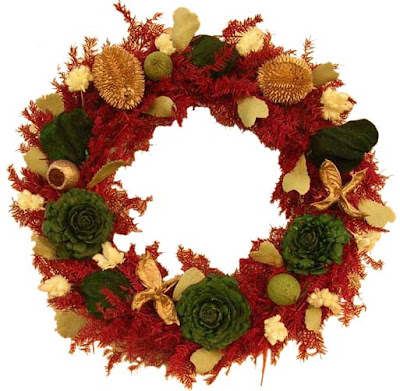 S. and I went to a party at our neighbor's house Saturday night. It was a low-key affair that doubled as a reunion for our neighbor's old co-workers, who had all once manned the regional commercial banking office for a national lender. We've attended the same party for a few years, so most of the faces looked at least vaguely familiar.

S. leaned over during a lull in the conversation and murmured under her breath "everyone here is networking."

"Baby, these people are commercial bankers. There are no jobs left. I mean, who are they going to lend to?"

And then we got to Tiger.

There were no new jokes, just poorly told versions of the ones making their rounds on the internet. In the end it was the same old story - "the dog always chases the cat" - that we had been seeing on our TV's for the last two weeks.

By the time we were ready to leave, the pall that seemed to hang over the gathering had risen. Cheeks were rosy. Stomachs were full. Business cards had long since been tucked away. And thankfully, we had not been subjected to a single Christmas song for the entire evening.

The Christmas season has begun in earnest!!!