"President Obama" - I Can Get Used To This 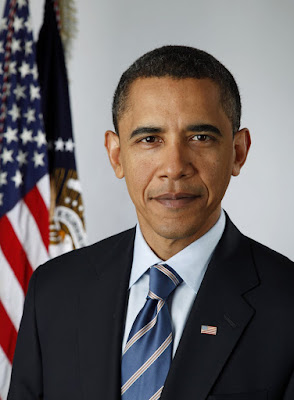 My buddy is talking to me on the phone this morning when he says "they just interviewed John Lewis on CNN. He said 'at twelve o’clock today, a black man will be the head of the most powerful nation on earth'."

After I hang up the phone, I say it out loud.

Commander in Chief is probably more accurate, but there is something about the imagery that is involved when an American says "Mr. President" out loud that means "I am ready to obey your command."

I am already hearing this phrase reverberating around the world in a hundred different languages.

I can get used to this.